Since I only have another month here in Vilnius, I thought that I should make a post about how the State Department both stimulates the economy and assists U.S. citizens domestically.  Since I am from Texas, I will focus on the benefits of the State Department in my state. 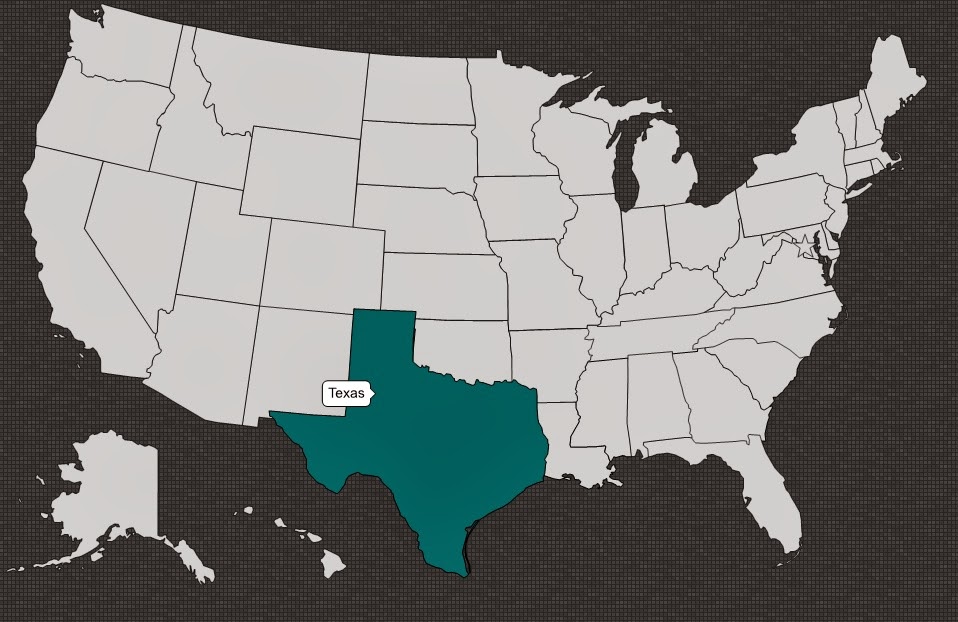 See more interesting facts here at the Department of State by State website.

Posted by Clay Moore at 4:41 PM No comments:

General Breedlove: The Importance of Identity

Today we borrow from General Philip M. Breedlove, SACEUR and EUCOM  commander, who shared his thoughts about the situation in Ukraine.


If you have been following events unfolding in Ukraine you may have noted various claims regarding the identity and origins of the armed groups currently contributing to the unrest in Crimea. Headlines are reporting that heavily armed soldiers have surrounded Ukraine's military bases in Crimea and have taken control of 11 border posts in the region. Clearly, the situation is serious. But who are these armed soldiers, and who has given them orders?
Many media outlets have reported claims that these troops are "local militias" who are wearing Russian-style fatigues because such attire is available in army shops across the former Soviet Union. Other outlets are repeating an assertion that armed men deployed to Ukraine's Crimea region are simply ''self-defense forces.''
I would like to address these claims.
Here at NATO's military headquarters we have been closely monitoring and analyzing the situation in Ukraine and have been keenly focused on these troops. After extensive review of multiple information sources we believe these are Russian military forces acting on clear orders to undermine Ukraine forces in Crimea.
This conclusion, although hastily stated by some members of the press, is based on deliberate and painstaking scrutiny of the many sources of data available to our professional military analysts. As we move forward and continue to closely monitor the situation in Ukraine, it will be with the understanding of the real identity of these forces.

The photos below are just a few examples openly available that help paint the picture.

Example #1
The following several photos show military vehicles that are currently operating in Crimea. Note the Russian military licence plates on the vehicles.
The first picture is from the Crimean town of Balaklava.

Posted by Unknown at 7:55 AM No comments: